He studied physics at the University of Barcelona and obtained his PhD from this university in 2006 under the supervision of José Ignacio Latorre, being this the first thesis in Spain on quantum algorithms. Later on he worked as a research fellow at the University of Queensland (Australia) with Guifré Vidal, and at the Max Planck Institute of Quantum Optics (Germany) with Ignacio Cirac. He became junior professor at Johannes Gutenberg-Universität in Mainz (Germany) in 2013 and Ikerbasque Research Professor at DIPC in 2018, at the age of 38. He also held visiting professorships at CNRS (France) and Donostia International Physics Center (DIPC). Román has achieved several awards for his work, including a Marie Curie Incoming International Fellowship, and the Early Career Prize (2014) of the European Physical Society. He has written a broad corpus of scientific articles on quantum research attracting a large number of citations, including key foundational contributions to the fields of complex quantum systems, tensor network simulation methods, and applied quantum computing, on top of having filed several patents on related technologies. Román is also steering board member of the journal Quantum, member of the ‘Quantum for Quants’ commission of the Quantum World Association, partner at Entanglement Partners, member of the Scientific Committee of the Pedro Pasqual Benasque Center for Science, and president of the Specialized Group on Quantum Information at the Spanish Royal Society of Physics.

Román was born in Barcelona, grew up between Catalonia and Aragón, and has lived in many places. He likes playing guitar, diving, hiking, basketball, sci-fi, videogames, and a lot of coffee, specially this one. 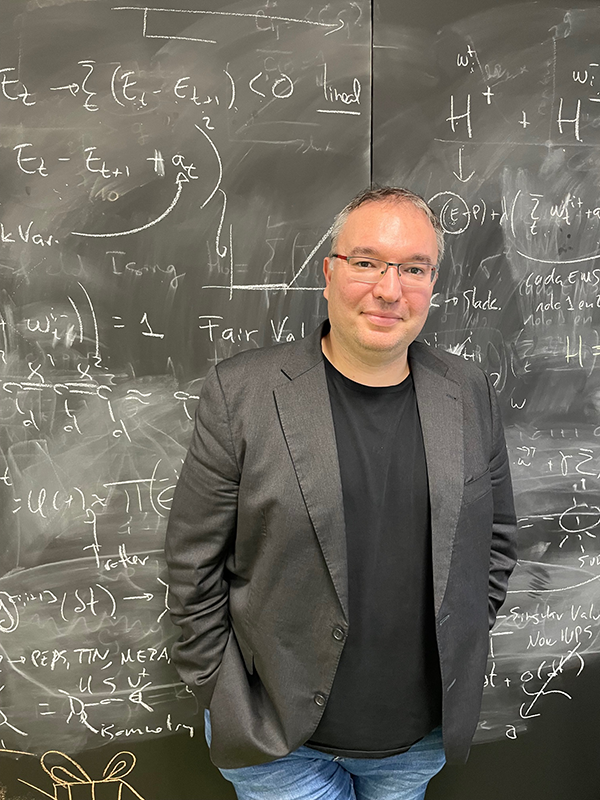 Proposed in the 80’s as a theoretical framework, we are now starting to have the first quantum processors available on the cloud, based on a variety of technologies (superconducting, trapped ions, neutral atoms, photonic, solid-state…). These first prototypes, despite being yet noisy and of intermediate-scale, start to show promise in specific applications such as optimization and machine learning. The development of useful algorithms for these machines is of utmost importance.

Originally developed in condensed matter physics and based on renormalization  ideas, tensor networks lived a revival thanks to quantum information theory, and have allowed us to understand many analytical properties of complex systems as well as to develop new numerical simulation methods. They also play a key role in other scientific disciplines, such as quantum gravity and artificial intelligence.

I also like trying crazy ideas and going to forbidden talks. For instance, I am interested in the physics of language, having collaborated with linguists on the connections between human language, renormalization, and quantum mechanics. I am also interested in sociophysics, having modelled human behavior to predict financial crashes and to forecast elections. I also have fun reading about other fields. 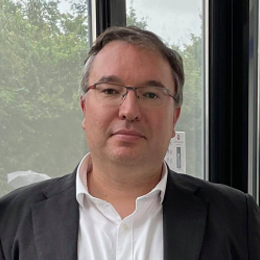 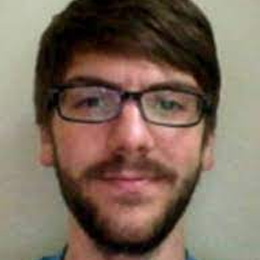 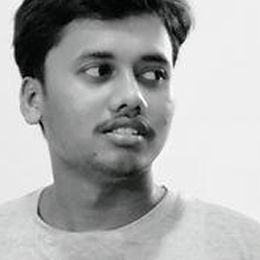 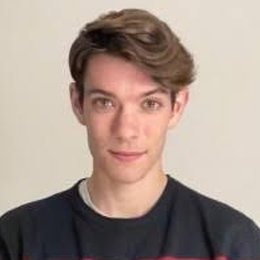 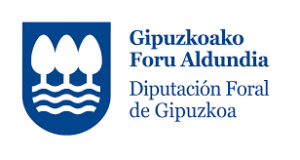 “Discover Román’s story about how Multiverse was born in this podcast (in Spanish)”.